One of the greatest accomplishments of RELEVANS in the litigation agenda

In June 2019, RELEVANS achieved remarkable success for its clients, Železničná spoločnosť Cargo Slovakia and Železničná spoločnosť Slovensko (both being the defendants). The court of appeal has definitively dismissed the claim of a foreign shell company, the amount of which exceeded EUR 80 million.

A team of lawyers led by Alexander Kadela worked on the case for more than 8 years. It has been an exceptionally difficult one (both factually and legally); it has been a real battle.

The plaintiff based his claim on the fact that his legal predecessor and ŽSR had a valid contract for manufacture and supply of a locomotive prototype. In case of successful test of the prototype, 98 locomotives were supposed to be supplied to ŽSR. According to the plaintiff, ŽSR caused that the test was not performed and so the supply of the locomotives was made impossible.

And so the defendants as legal successors of ŽSR were sued for consequential damages (the loss of profit).

After losing in the first instance proceedings, we filed an appeal based on a number of factual and legal reasons. One of the main reasons for the appeal was the fact that there was a violation of the right to a fair trial, which includes the right of every person to have his case heard and decided by an unbiased judge.

The issue of correctness of the conclusions reached by the court of appeal was then examined in the second appeal proceedings at the Supreme Court of the Slovak Republic as well as the Constitutional Court of the Slovak Republic. Both the Supreme Court and the Constitutional Court have come to the same conclusion that the original first-instance decision was issued by a judge who should have been excluded from the proceedings for his bias.

After the rehearing of the case at the first instance court, the court issued a new judgment in favour of our clients, dismissing the legal action in its entirety. This new first-instance judgment was recently affirmed by the court of appeal.

“I am very proud that we represented our clients in this case and that we were successful in the end. First of all, congratulations to the clients. I am sure that they are glad that it is over. Many thanks to the management of both companies for creating suitable conditions for our work, which contributed greatly to achieving the desired outcome.” Alexander Kadela, managing partner of RELEVANS. 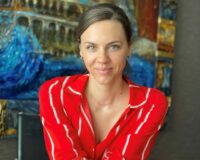 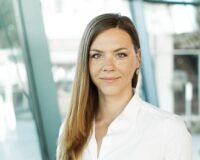 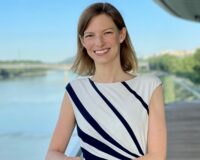 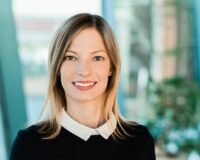 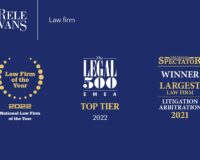 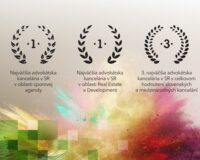